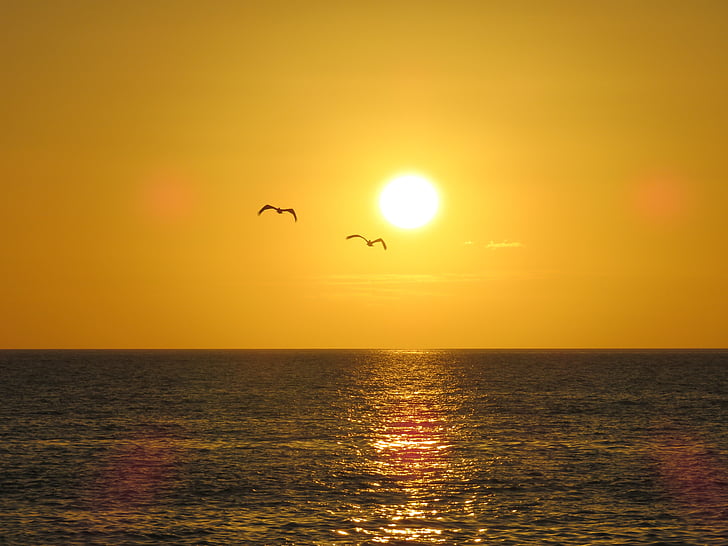 Monday, November 10th, 2014, is a day that Akeem Afolabi will remember for the rest of his life. That day, he was sucked into the mouths of sharks who preyed on students.

The S.U. had been banned for nearly a year and had yet to be resurrected. There was an organization that operated at the time to assist students in overcoming their difficulties and choosing to be a voice for the voiceless. They provided students a ray of hope and promised them independence, despite the fact that the sea was too turbulent for all pupils to sail at large.

The Committee for the Defense of Human Rights (CDHR) was formed on Monday, November 10th, 2014, in response to the distress call of students at the south campus regarding the issue of the bus with the price hike despite the 4-4-2 formation, which is still an issue to this day and which we hope to be resolved soon.

As claimed, it all started at the Ogberin gate when a lecturer named MR FADARA TAIWO from MECHANICAL ENGINEERING (unknown that he’s a lecturer) alighted from his bike and locked the shirt of the then students Coordinator, COMRADE OLADEJI EBENEZER alias DEJAVU.

He inquired of the coordinator as to why he was arguing with the Chairman without even knowing what was going on, and the current state had already reached a conclusion.

Security personnel appeared in the blink of an eye, accompanied by the then Dean of Student Directorate, Mr B.M.G Amosa, who stated that the students there would be held responsible for everything that had occurred. He went to D.S.A. with Mr. Fadara for a statement and handled the situation.

Dejavu went to South Campus with his executives to figure out how to get students back to North Campus before they leave for their separate homes.

As previously reported, students have been affected by the genesis to date, which we consider to be an unjust given that transportation is included in our school costs.

Akeem appeared to be the prey because he was notorious for enforcing the most irritating restrictions upon students. AKEEM was celebrating his birthday on November 17th, 2014, when the Disciplinary Committee Chairman informed him that a letter had been dropped in his department, the DEPARTMENT OF BUSINESS ADMINISTRATION AND MANAGEMENT.

“You are invited as a witness on the matter of assault between Mr Fadara Taiwo and Ebenezer Oladeji,” he went to the department to receive the letter with the heading INVITATION TO CHAT, and the body reads.
The first hearing took place on November 20, 2014, when they all came and told the story without any lying on either side. They returned for the second hearing two weeks later. When the Disciplinary Committee Secretary read the minutes, she said, “We all agreed that we assaulted a lecturer,” and AKEEM jumped up to deny the statement, saying, “We all agreed that we assaulted a lecturer.” That’s when the problem Akeems, because no one knows why or who planned it.

They were invited by the chairman of the Disciplinary Committee, M.R. W.A ADENIJI, from the BUSINESS ADMINISTRATION AND MANAGEMENT DEPARTMENT, after a series of hearings. He stated that the case had been resolved and that the report had been forwarded to the Governing Council.

AKEEM was dining at the mini-mart on April 23rd, 2015, when he received a call that his name had been placed at the school entrance with a picture for expulsion.

One of our correspondents stated that he was among those who called him for confirmation.
They were instructed to collect a letter with the following headings from their various departments: EXPULSION LETTER (LETTER OF EXPULSION)
“Recall the reportedly assaulted a lecturer on 10-11-2014, and you were given a fair hearing in which you agreed with the allegation, you have broken the polytechnic’s law, and you are now expelled, and your father has been given a copy of this letter,” the body reads.

On May 3rd, Akeem proceeded to the Ministry of Justice in Osun State to file the complaint, where BAR OLORUNFEMI summoned the previous Rector, Dr. J.S Oke, to intercede in the situation, and the rector stated that he was informed about the expulsion and that they should pray for a miracle. Some NANS members, particularly the then NANS zone D coordinator in ASEFON SUNDAY from the Rector Builder P.M Huzzaini, who was in Ghana University at the time for a course, utilized the issue to gather some money, while others stood up against injustice.

They were re-invited to the panel with one NBTE MEMBER from Kaduna after a series of calls from positive minded persons from all quarters; the man left Jimi Bamgbose hall for prayer, and they left too; on their way back, the guy remarked; “The D.S. made changes to the panel’s report.

The instructor has submitted a withdrawal letter before the first hearing, but I shall deal with it “.. It was decided that they would contact the students again.

AKEEM received his reinstatement letter three days before the second-semester exam, and he requested that others receive theirs as well. The Dean then stated that he must either leave for a year due to other obligations or resume his duties.
He chose the first option presented to him, in which they distributed letters to others a week after the second-semester exams began. They were told to retake the entire class in the following year, 2015/2016, with full payment of all charges, and they were told to cancel the entire session of 2014/2015 for them all.
There’s more, but thank God for sending him back to school and preventing the horrible criminals from shattering his dreams.

In 2018, Akeem returned to school as a student under the leadership of General Rufai Lukmon Opeyemi, aka General Siwes, the Union President for the 2018/2019 academic year.

For his unbeatable and outstanding agenda FREEDOM, some claim General Siwes is not human.
When the oppressors wanted General Siwes blown away during a storm, Akeem stood by him.
Both O.N.D. and HND students have found Akeem to be a source of inspiration.
Finally, he has received his diploma from the Federal Polytechnic Ede.
CONGRATULATIONS, COMRADE AFOLABI AFOLABI AZEEZ, aka AKEEM OF FPE, in my own words.