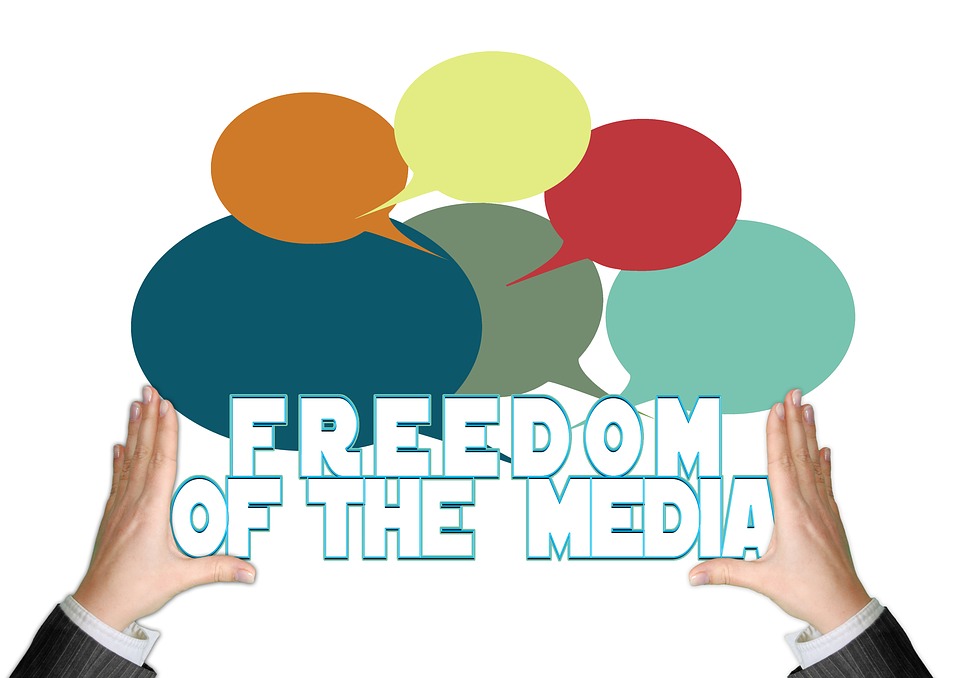 Inundated with the security menace in the campus community, the leadership of the PRESS has been drawn to the circulation of unfounded and unverified information by a WhatsApp platform named “FPE Anonymous” in the school.

The PRESS recalled how the said TV in the following weeks peddled fake security information, generating fear and tension within the student community.
As much as FPE PRESS appreciates the effort of the TV handler in exposing ills on campus, which no doubt has complemented our function as a watchdog, the PRESS as a body, having keenly monitored the activities of the said TV observed elements of a fake report, character assassinations of students and persons, incitement of violence, contemptuous language and believes that in exposing ills in any society, anonymity is a form of cowardice.

The PRESS believes that in exposing ills within the system, there must also be a channel to proffer justice, without the latter (justice) on the several exposures, it exposes our students to the risk of ‘silent victimization’ which any cannot justify due to lack of circumstantial and concrete evidence to nail lecturers; hence, it is a superb attempt to incite students against the established precept of discipline in the school and would indirectly transfer vengeance on our dear students.

Captions like “School yii maa Daru Lola” and several other unfounded remarks on WhatsApp TV poised a form of violence and lacked distinctive character.
As trained campus investigative journalists, we know the handler in person, yet we had chosen taciturnity to protect the identity against potential attacks.

However, while we protect our dear students, even the TV handler, it is also our core objective to promote the tenet of journalism, protect the certificate which will be awarded after our four years on campus; we advised the handler to choose professionalism above mediocrity if care is not taken the medium’s activities might incite violence within the campus community.

Although we have been inundated with outcries from aggrieved students who alleged the said TV of the assassination of character of their persons, we will not steep so low in exposing the handler. Instead, charge the WhatsApp TV on professionalism, good conduct and character, which the school is known for.

WE WILL ONLY BE FORCED TO REVEAL THE IDENTITY OF THE HANDLER ON THE FOLLOWING GROUNDS:

1. If the medium reports information that incites violence in the student community
2. When the medium becomes an instrument of blackmail
3. On a fraud account
4. Becomes a threat to students’ lives
5. Fake and unverified information

Lastly, let it be known to the public that in line with the tenet of true journalism, we investigate, process students’ grievances, fallouts, victimizations that are registered with us, we don’t process hearsays; hence we charge our ever-courageous students public not to hesitate in registering their troubles with us via our hotlines, our door is always open to fighting injustice any day, anytime. Thanks.